With the support of Scytl Election Night Reporting, the European Union Parliament was able to publish the 2014 European Parliamentary Election results from 28 countries in 24 languages.

This large scale international project provided outstanding efficiencies both in the project delivery and the infrastructure scalability. With over 4.7 million visits on May 26th alone, collecting results from over 150 million Europeans eligible to vote across the 28 member states, 751 electoral seats managed and more than 275 global media outlets leveraging the data and election results widget, this has proven the largest multinational electoral event of its kind.

“The sheer complexity of the election night reporting project implied that the EU needed to put its trust in a vendor known for its reliability,” says Mikel Irizar, Senior Vice President of Marketing at Scytl.  “We are extremely proud to have delivered not only to the European Parliament but also to all EU citizens a secure, accessible and fully scalable solution that enables the timely delivery of sharing of election results,” he concludes. 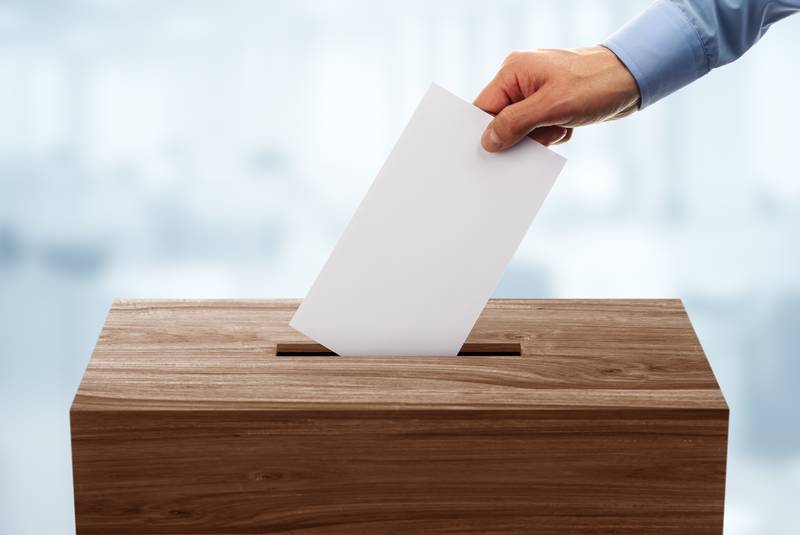 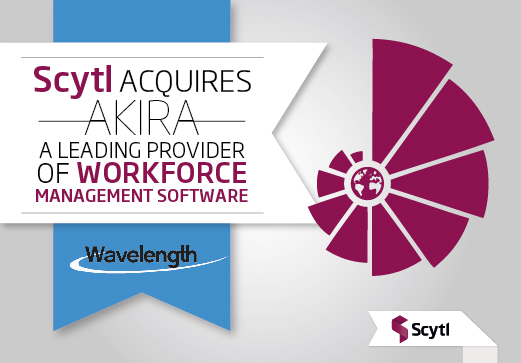 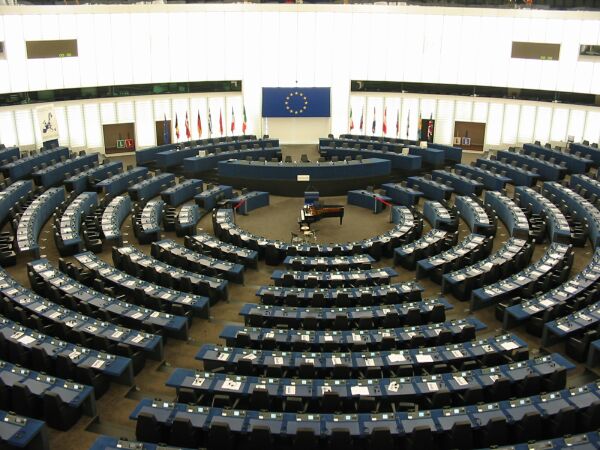 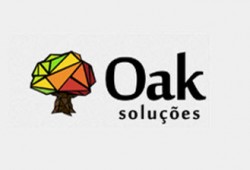 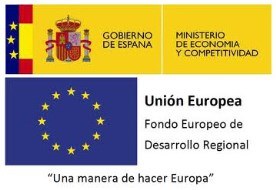