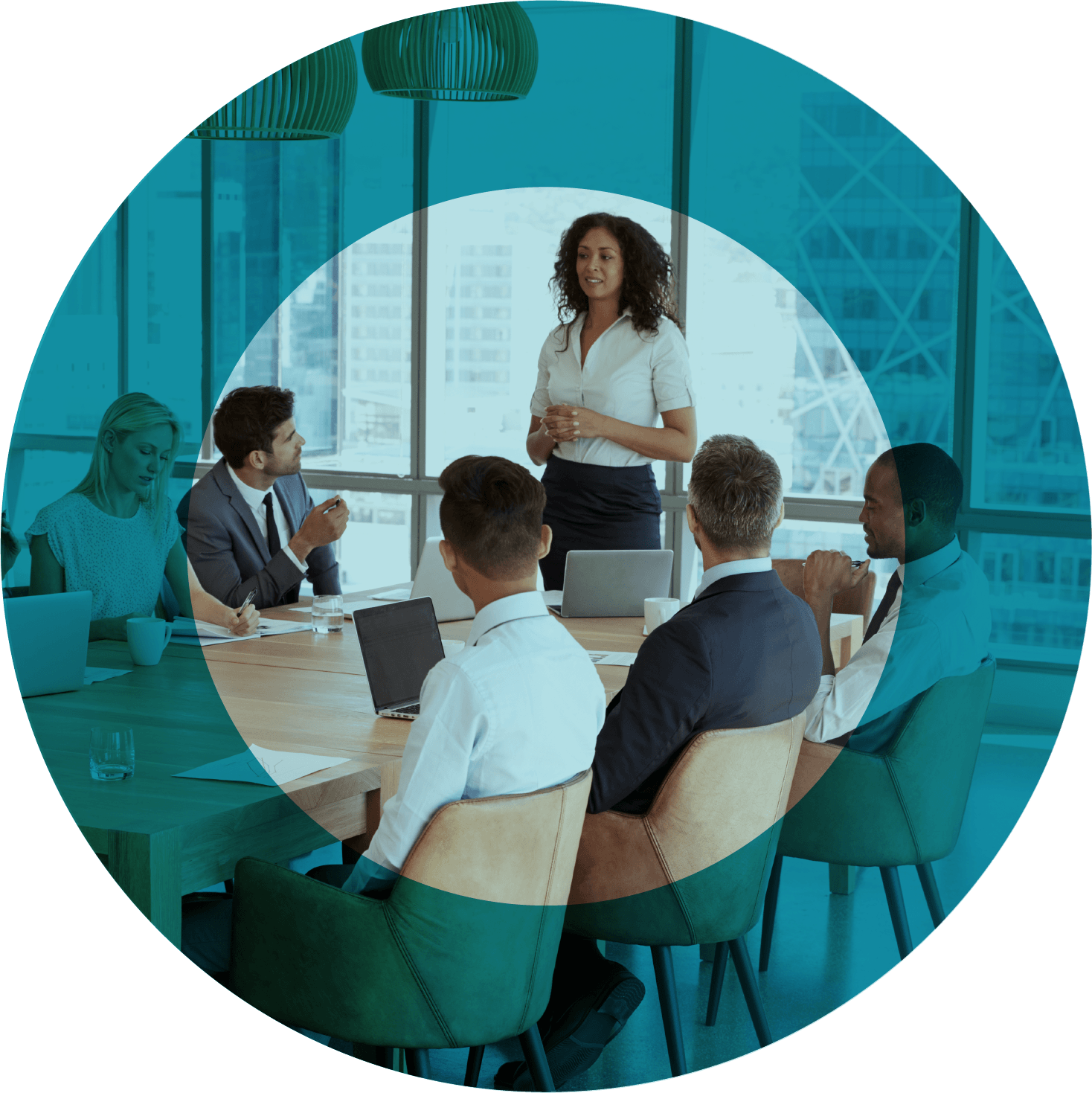 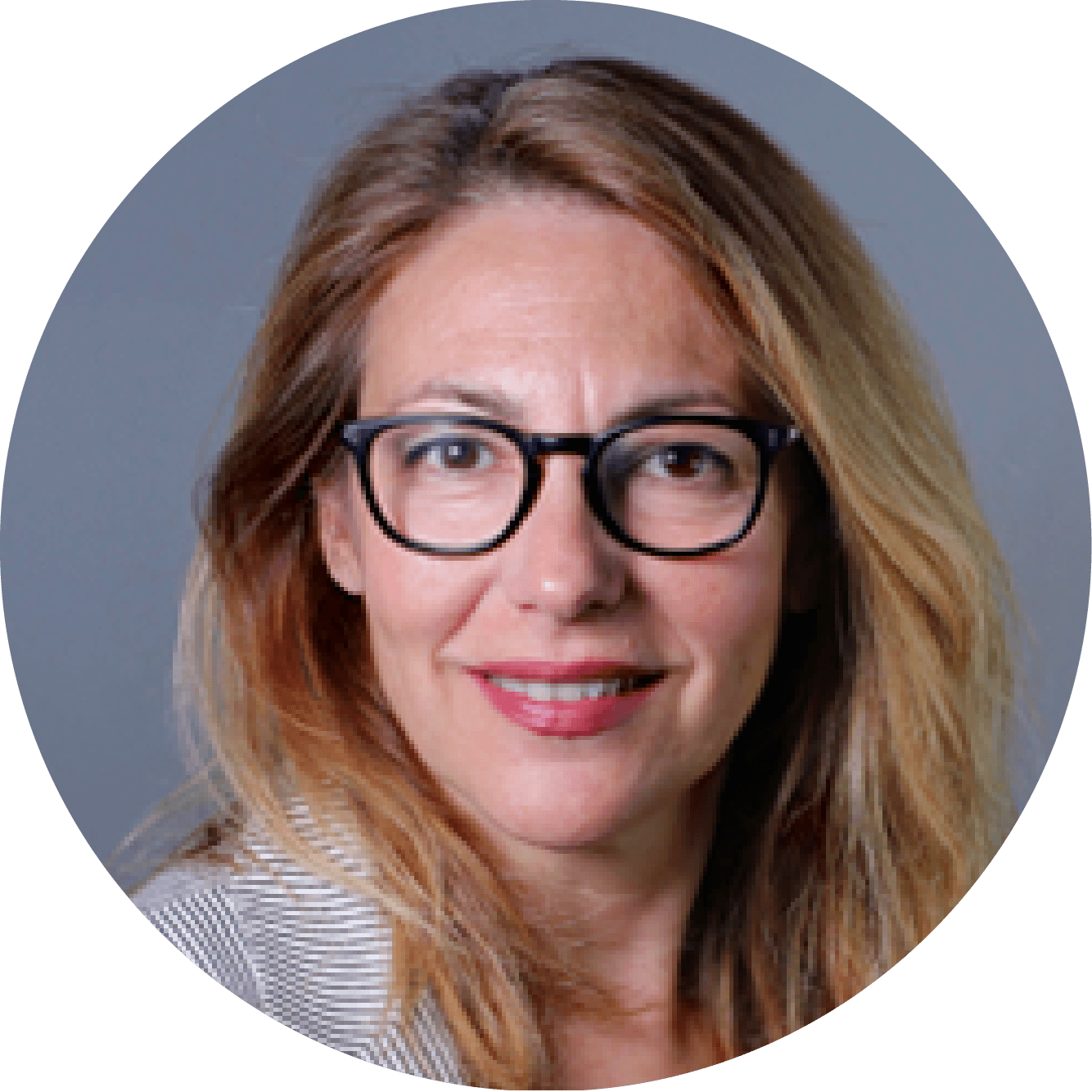 Silvia joined Scytl in 2014 and has held multiple senior roles within the company before becoming its CEO in October 2018. During her tenure at Scytl, Silvia has been a member of the company’s Executive Committee as General Counsel, Head of HR and Head of Business Affairs. In this last position, Silvia played a cross-functional role responsible for coordinating the day-to-day activities across all the departments within the company.

Prior to joining Scytl, Silvia practiced corporate law for over 20 years as a partner in firms such as Aequitas Abogados Asociados and Bufert Albert Sorroca, with a focus on M&A, commercial, copyright and IT & IP law. As a lawyer, Silvia has represented technology companies (including Scytl, since 2002) and venture capital funds in multiple domestic and international transactions.

Silvia has been a regular lecturer on copyright law at the Polytechnic University of Catalunya, the University of Barcelona, and at ESADE Ramon Llull University, and has written several monographs and articles on the matter. 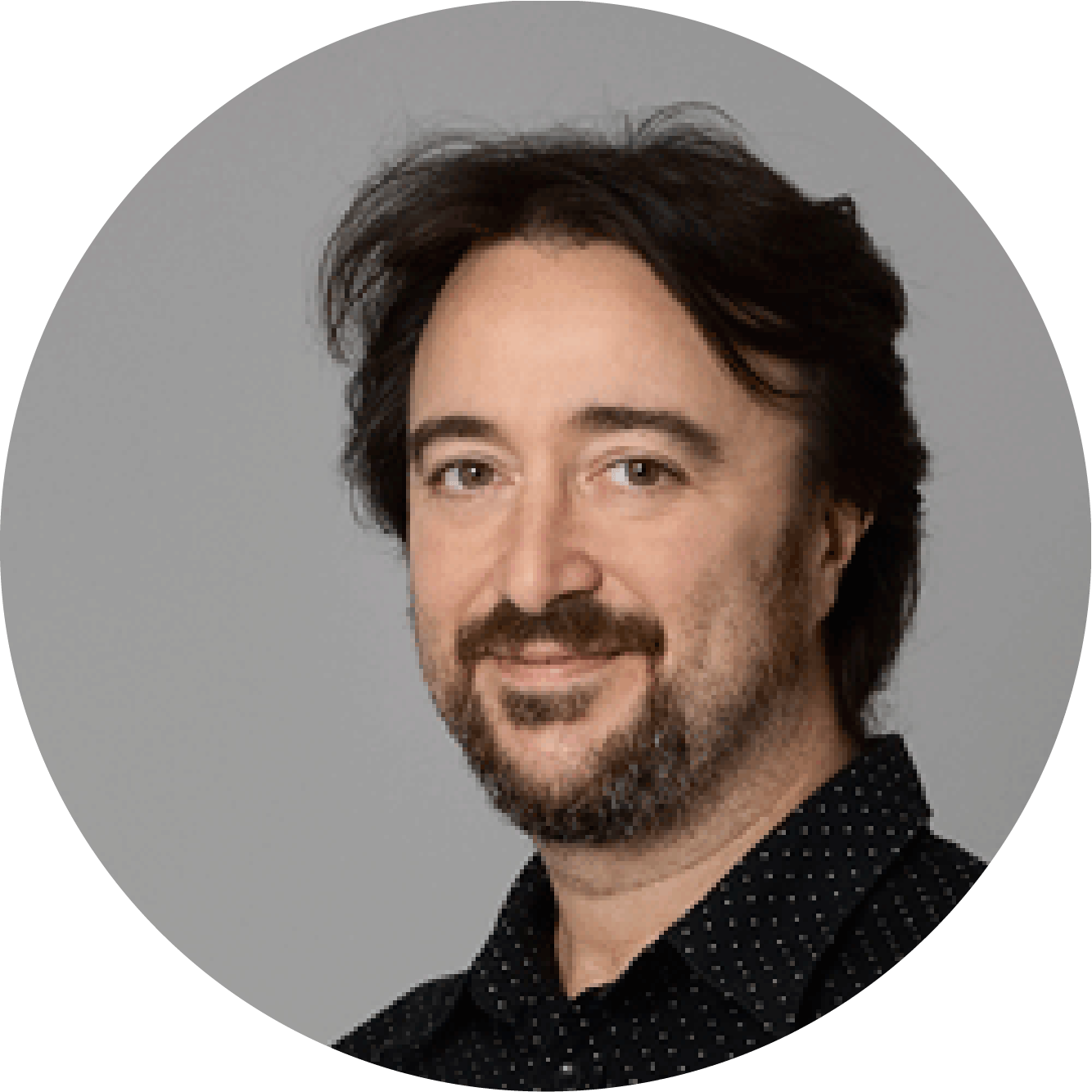 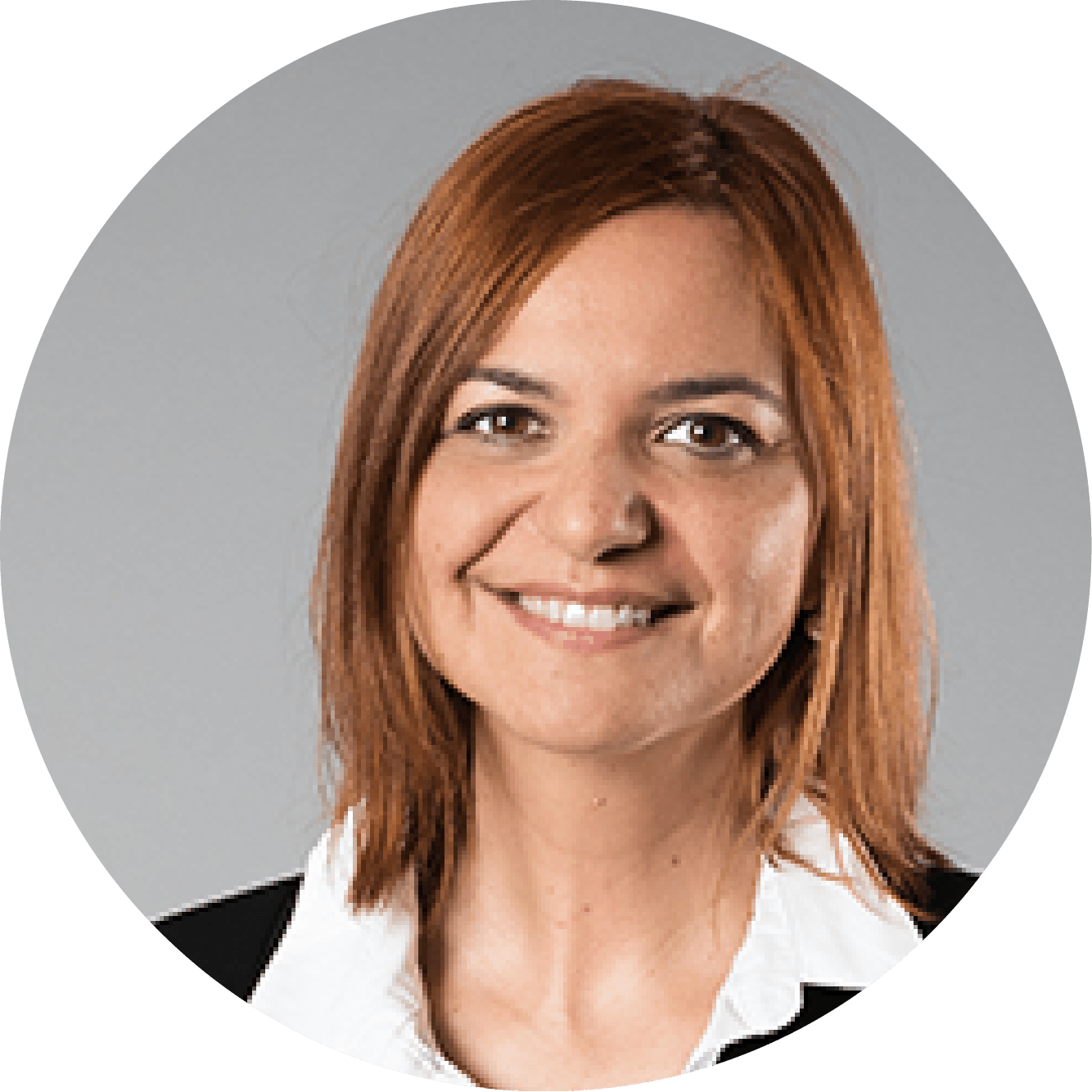 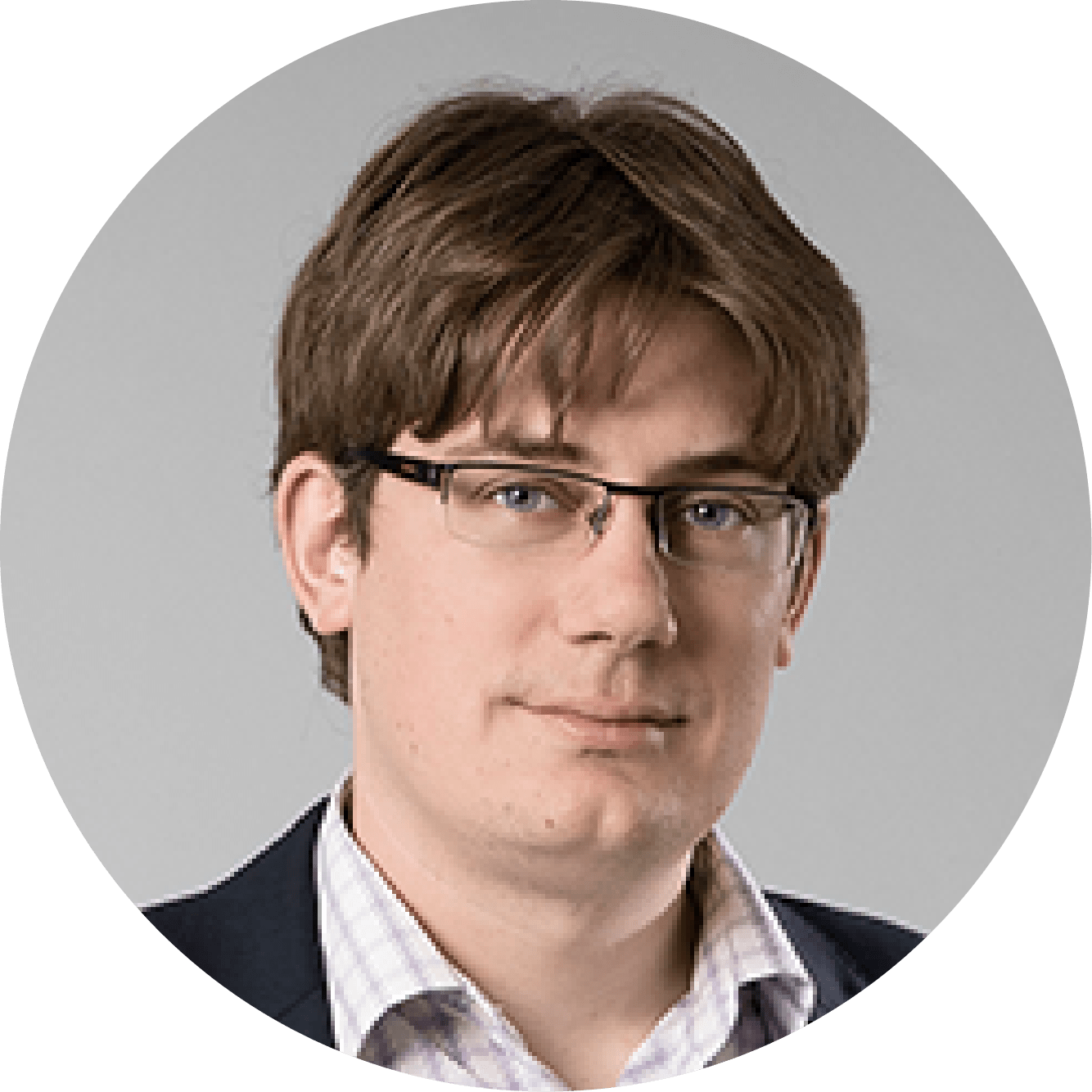 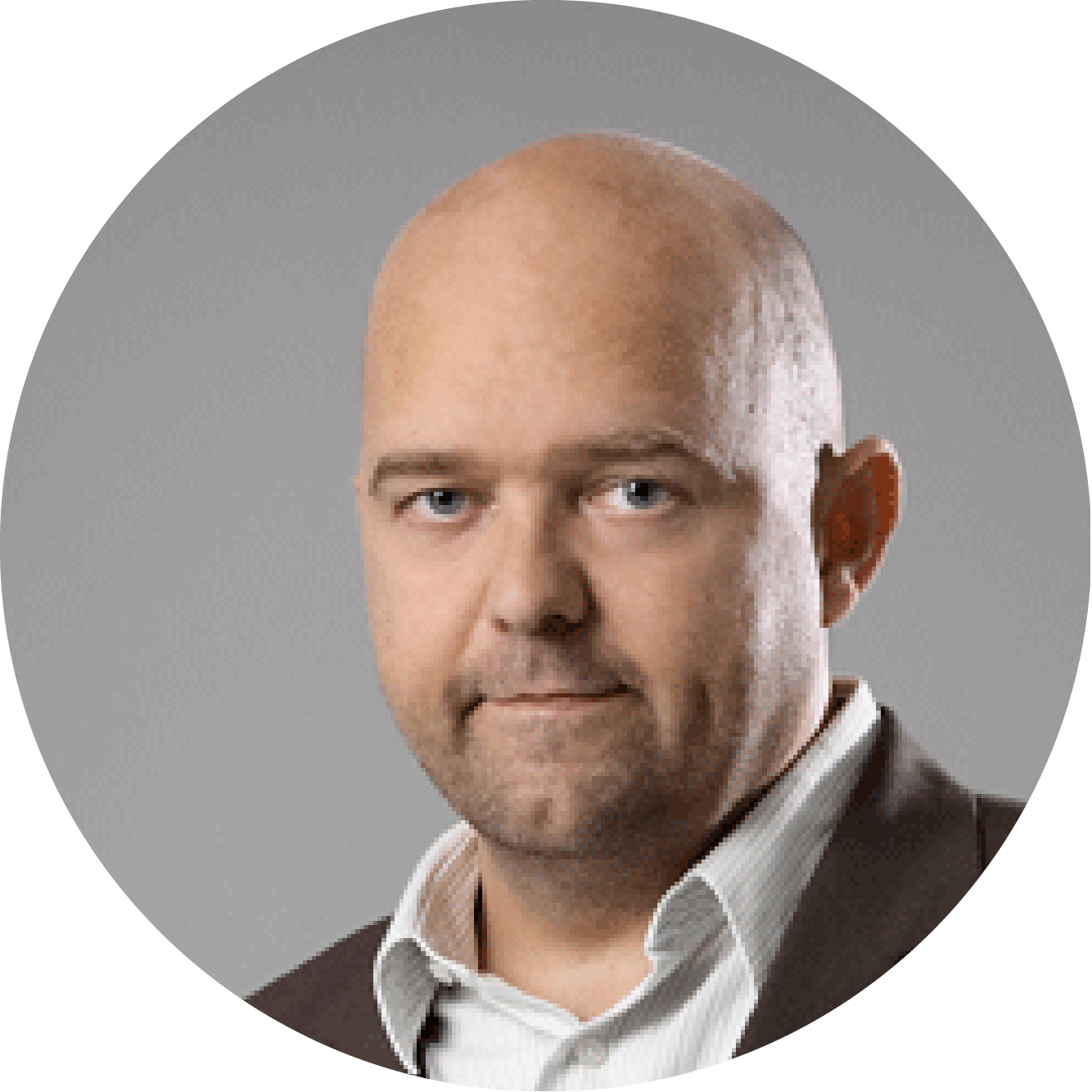 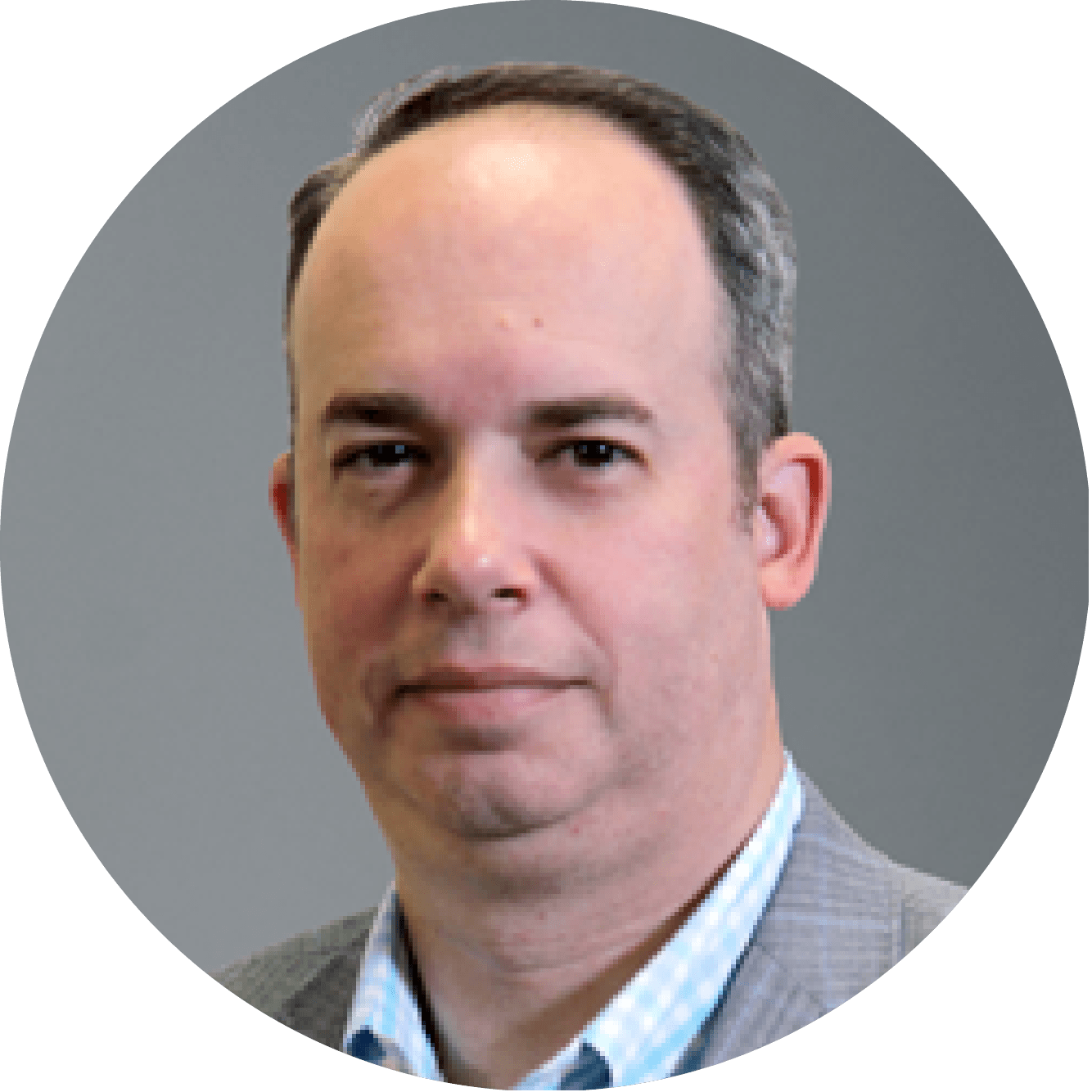 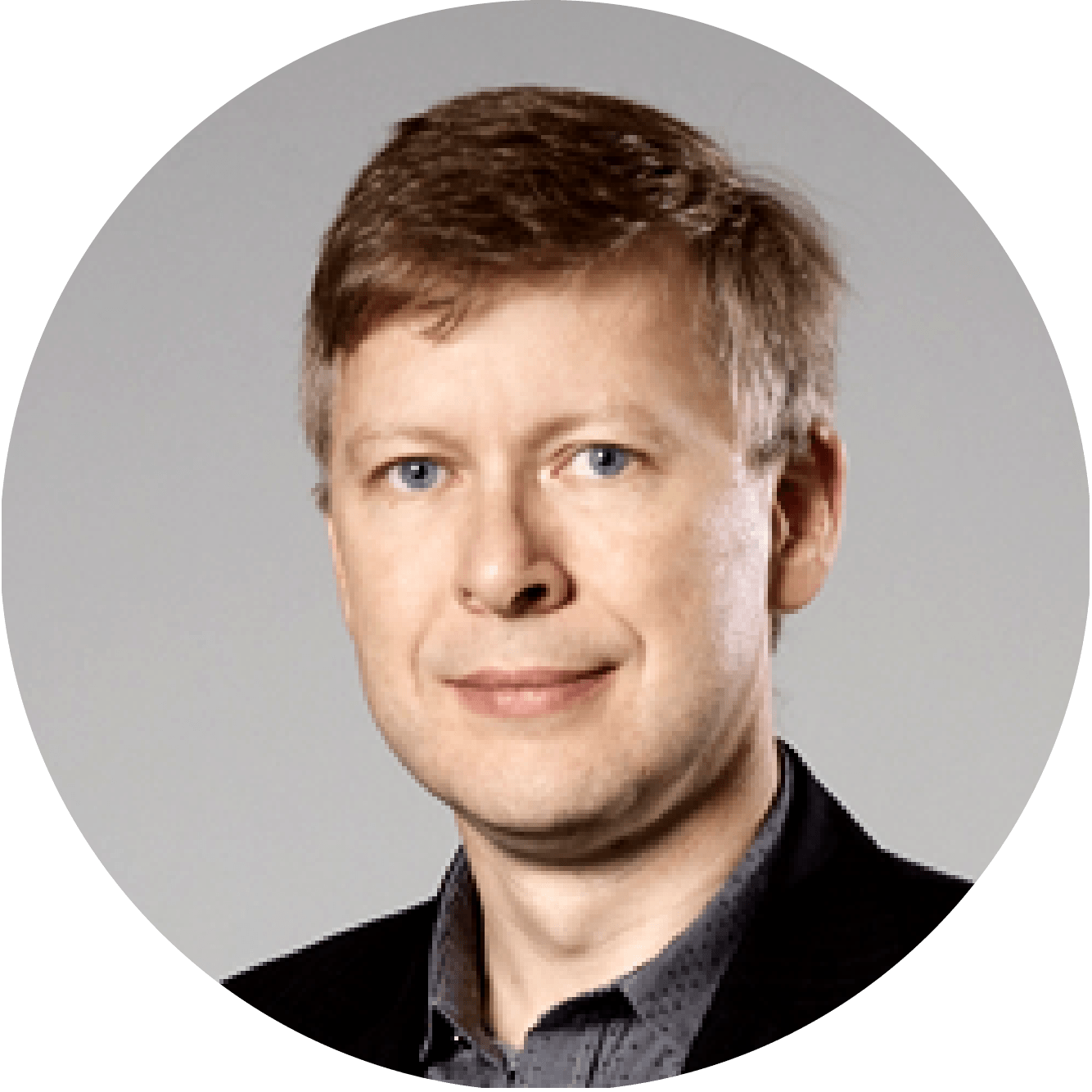