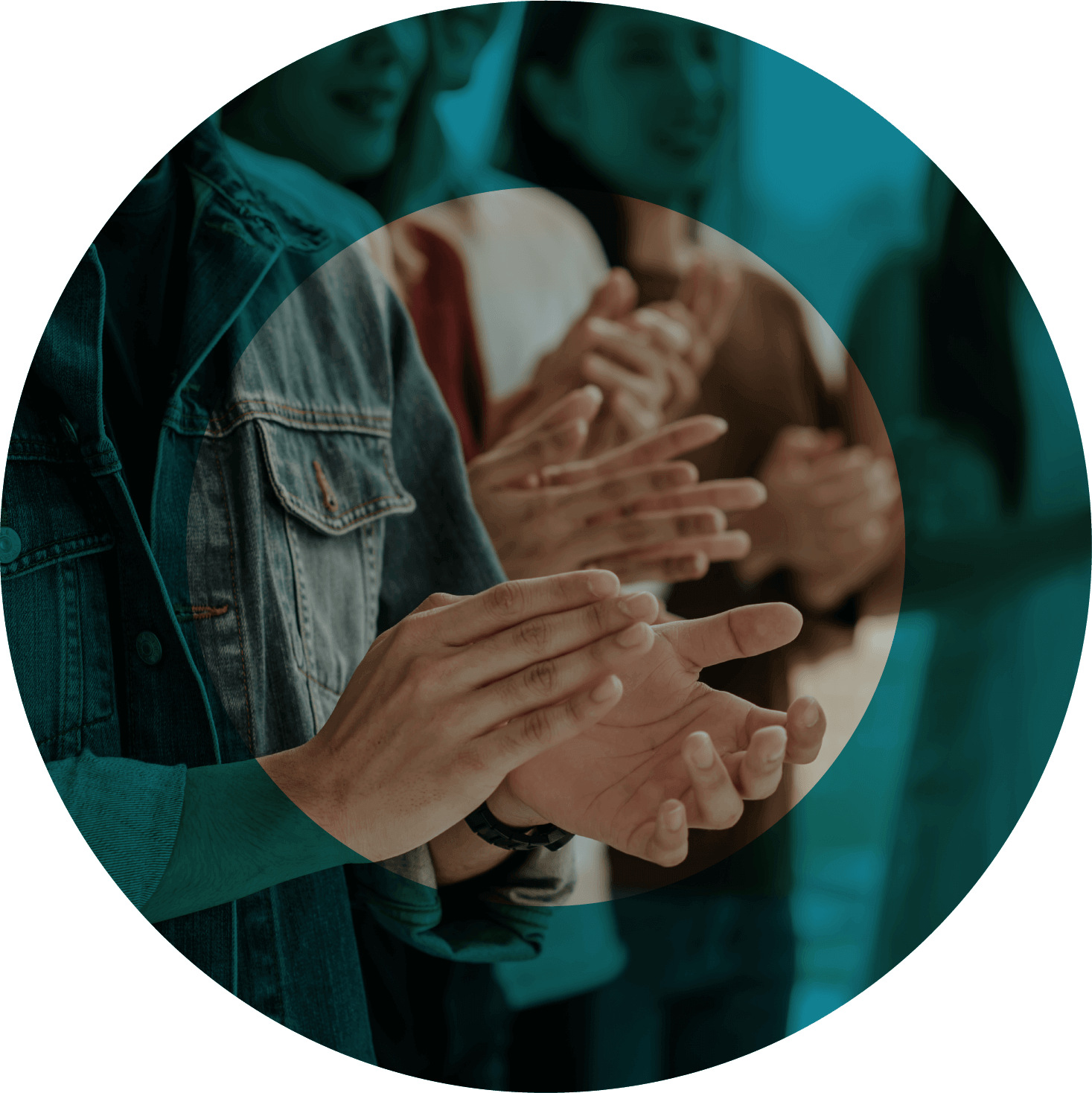 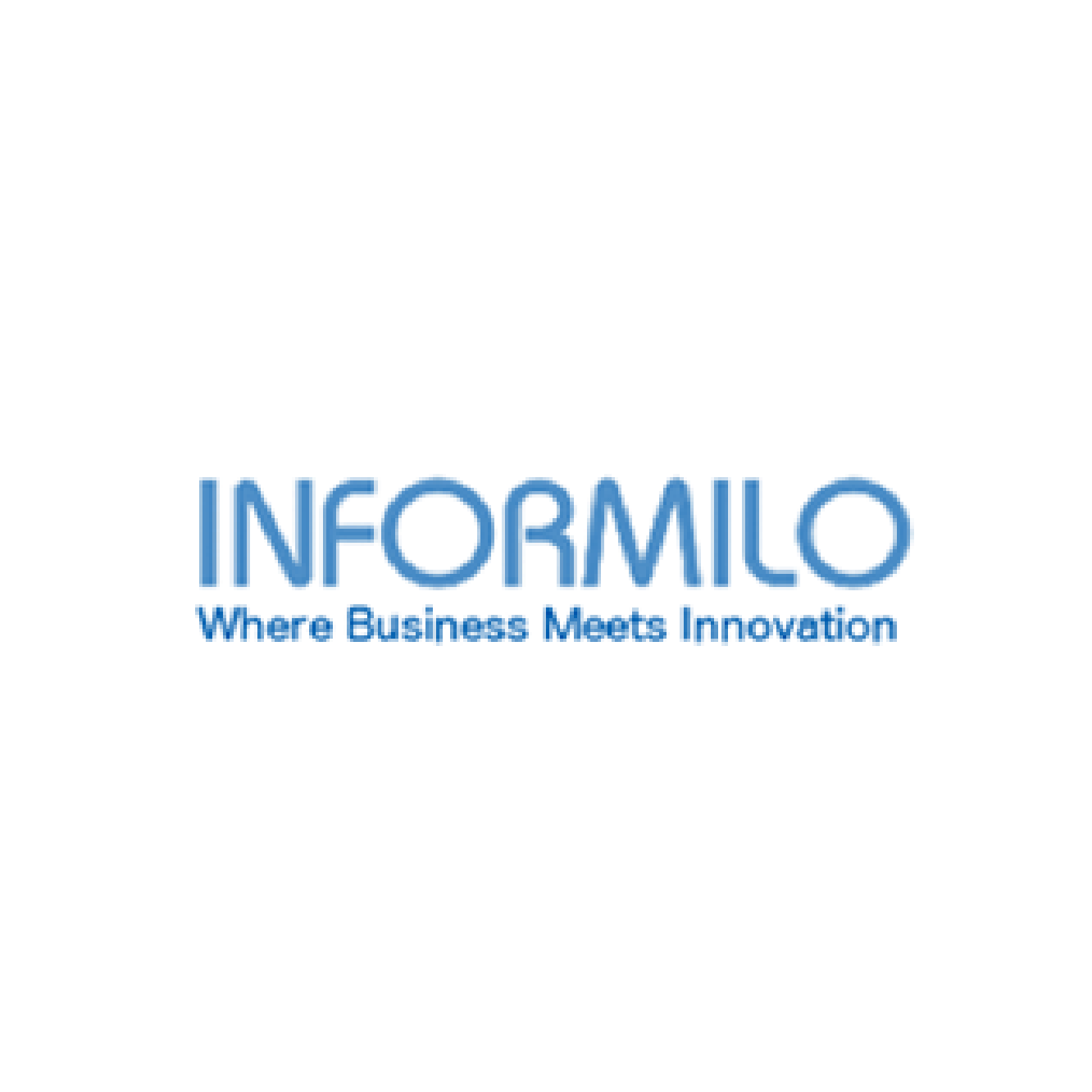 Scytl closed 2015 with the recognition as one of the Top 25 Hottest Fast-Growing Start-Ups to Watch in Europe, nominated by the most active investors in the sector outside their own portfolios. Scytl was the only Spanish company in the list that includes the most promising and top 25 fast-growing Internet companies worldwide.

Scytl received the 2015 Innovation and Transformation Award by Informilo during his session at NOAH 2015, a conference for late-stage Internet companies in London, November 2015. 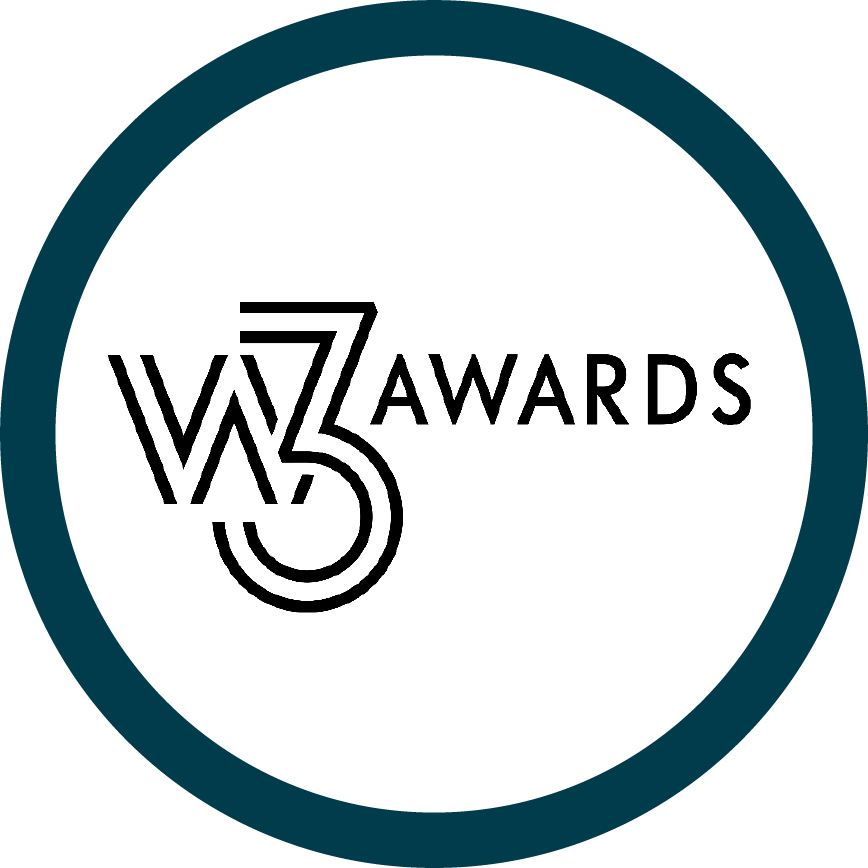 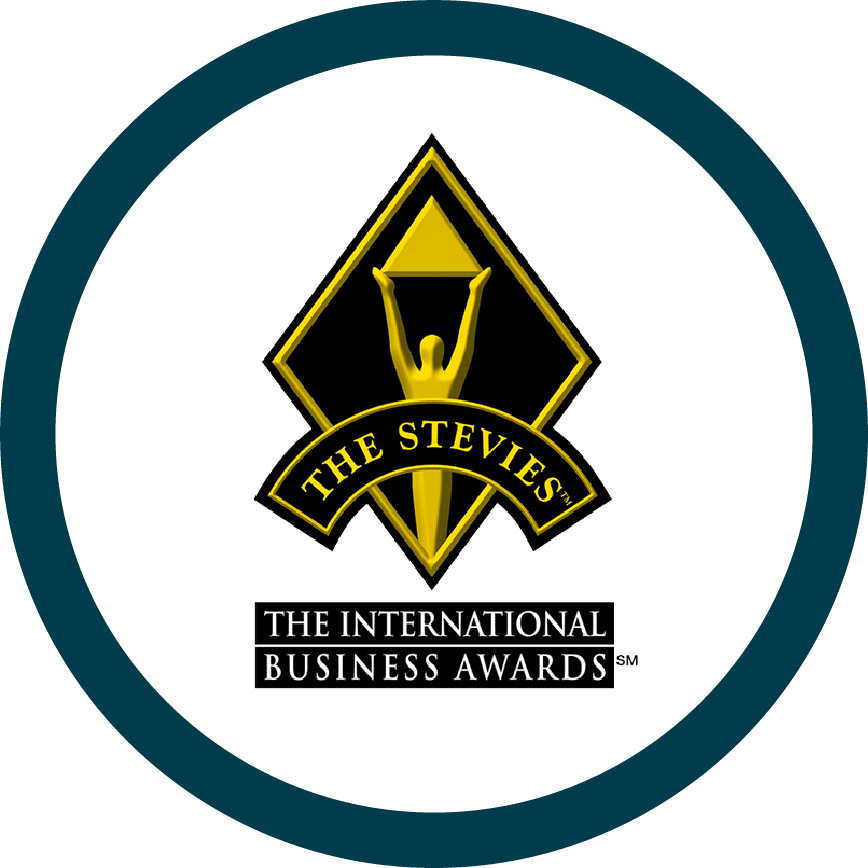 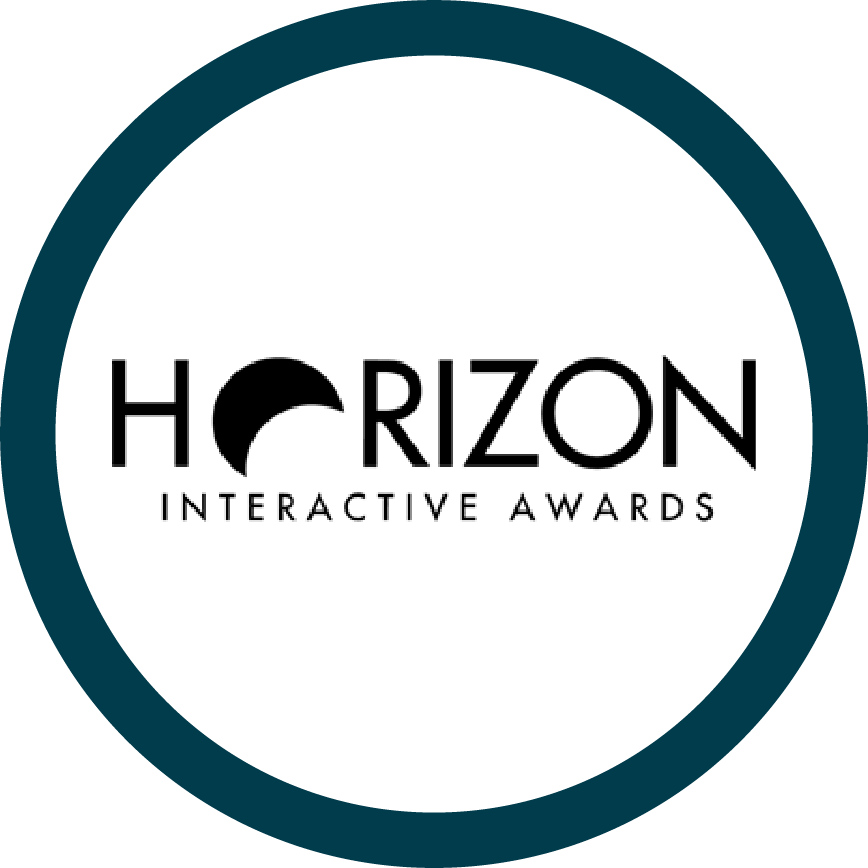 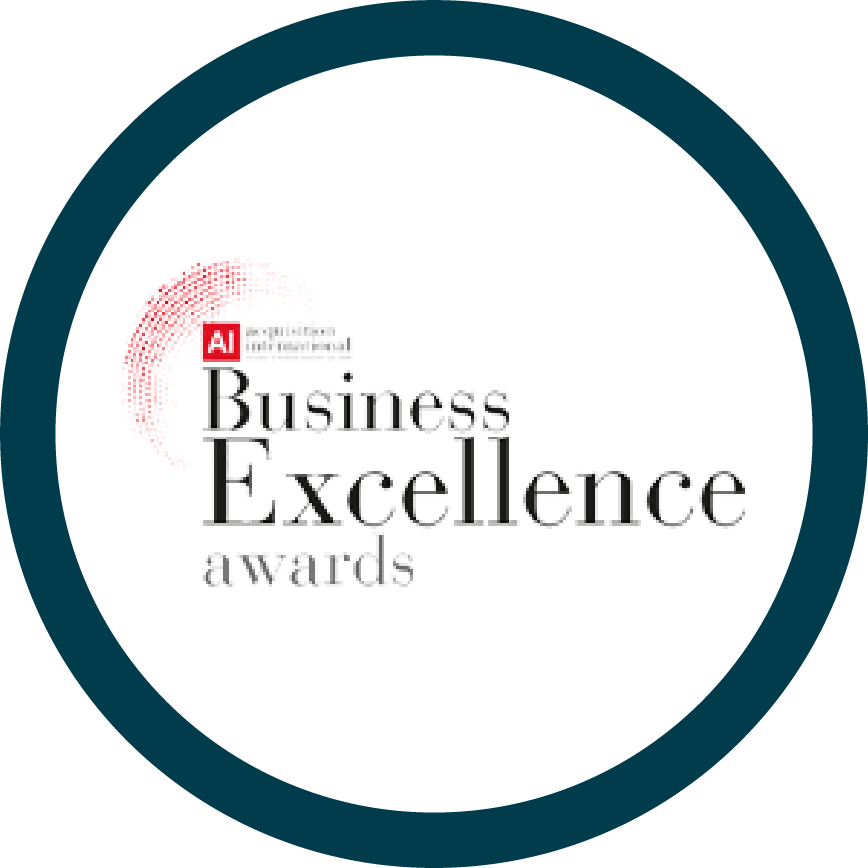 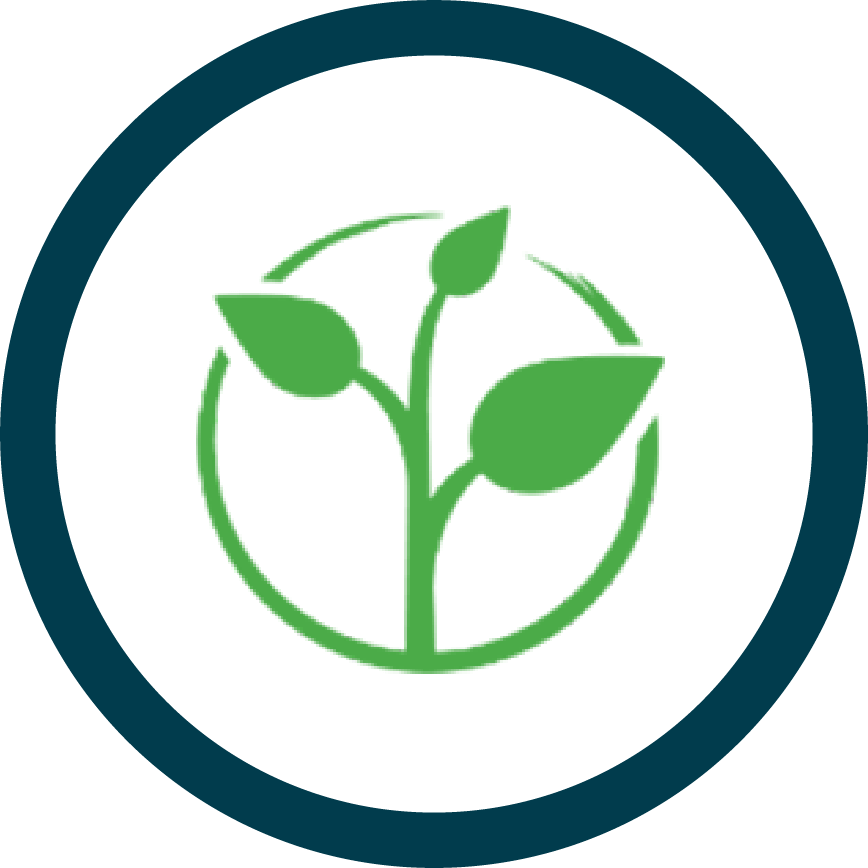 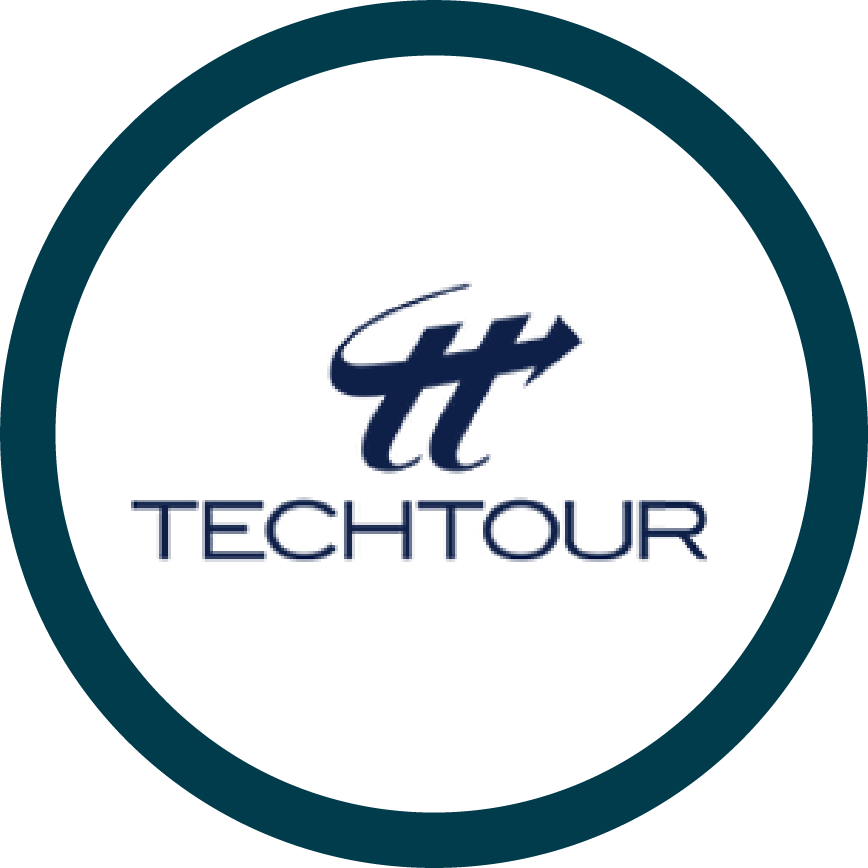 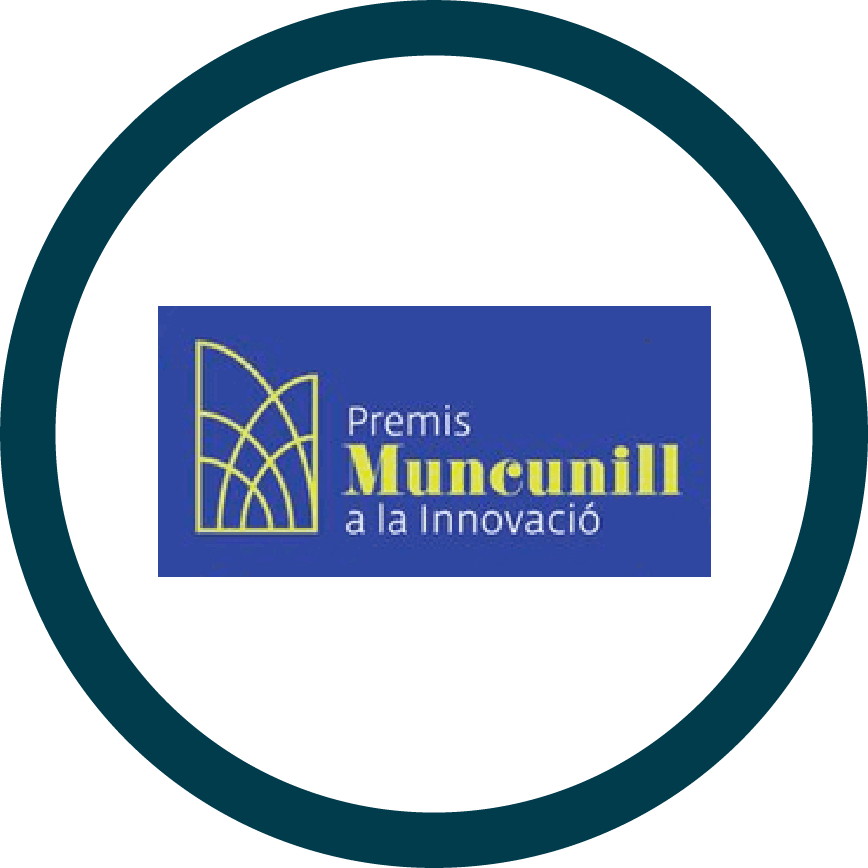 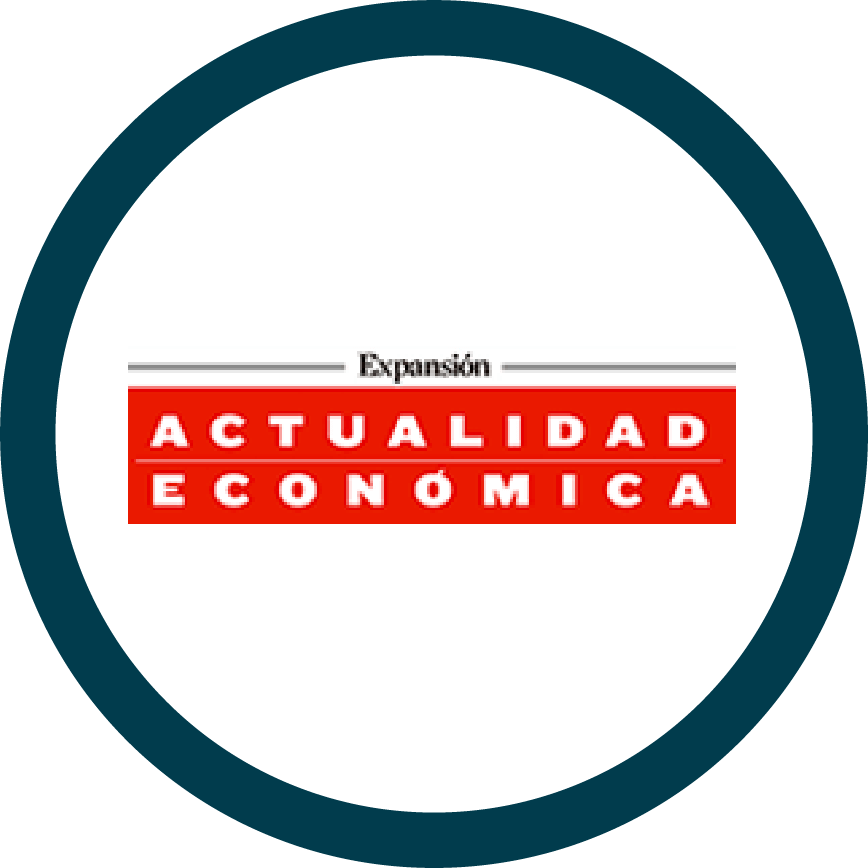 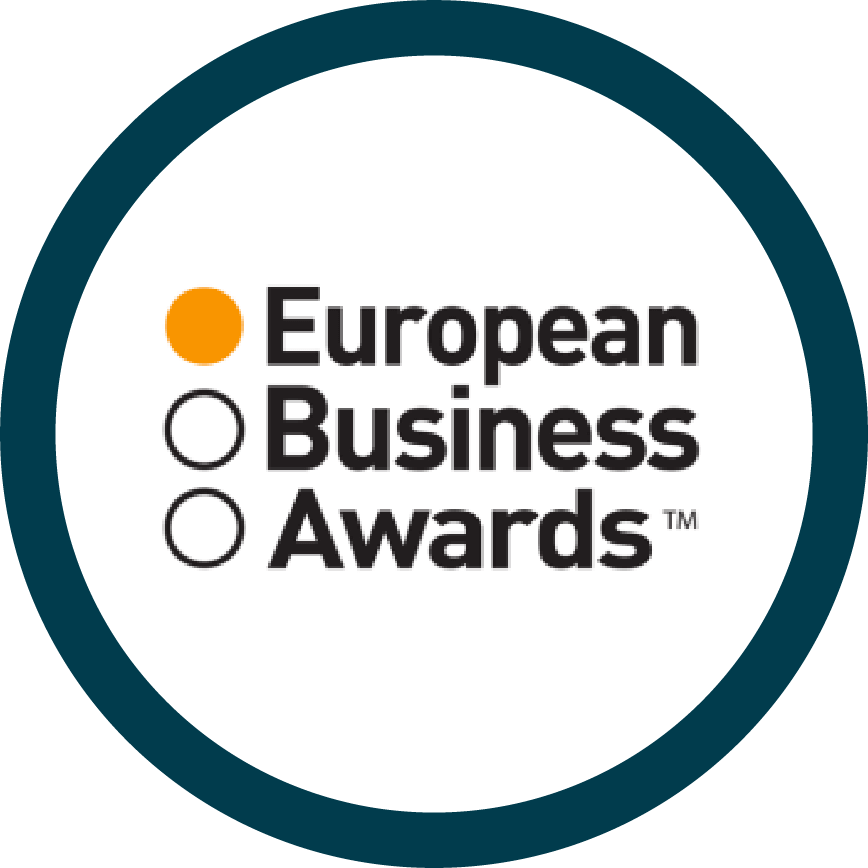 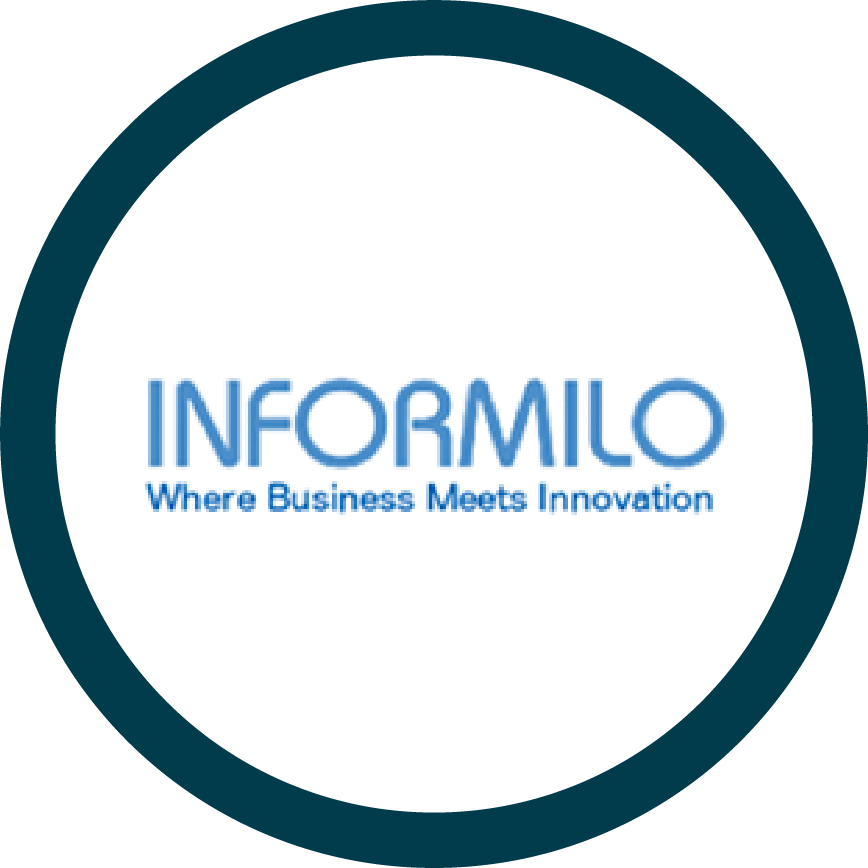 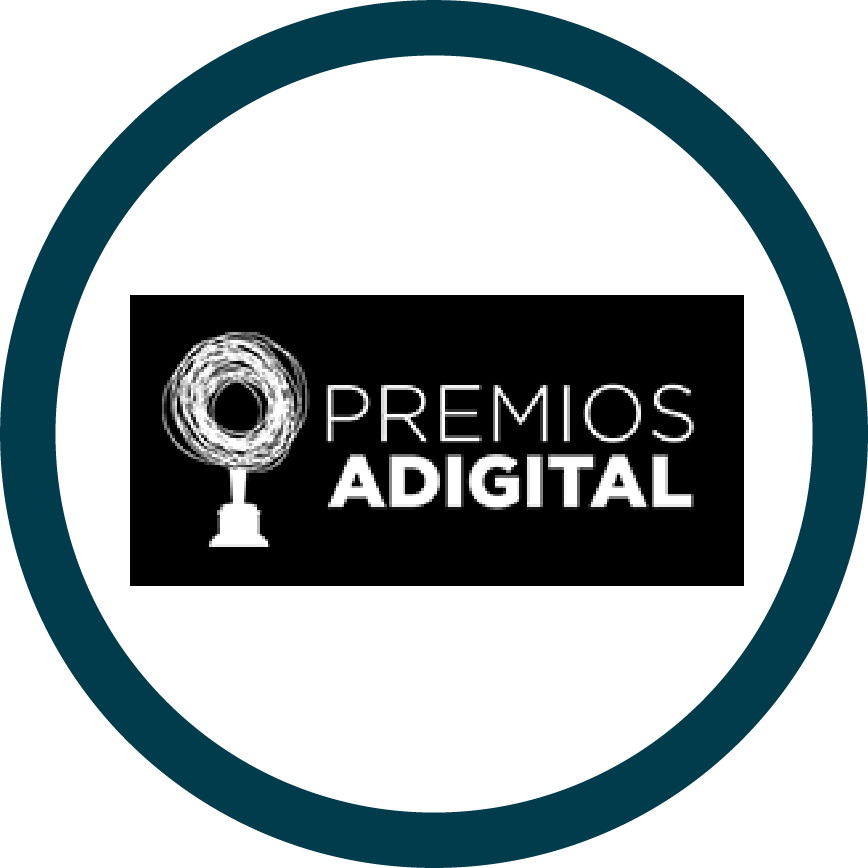 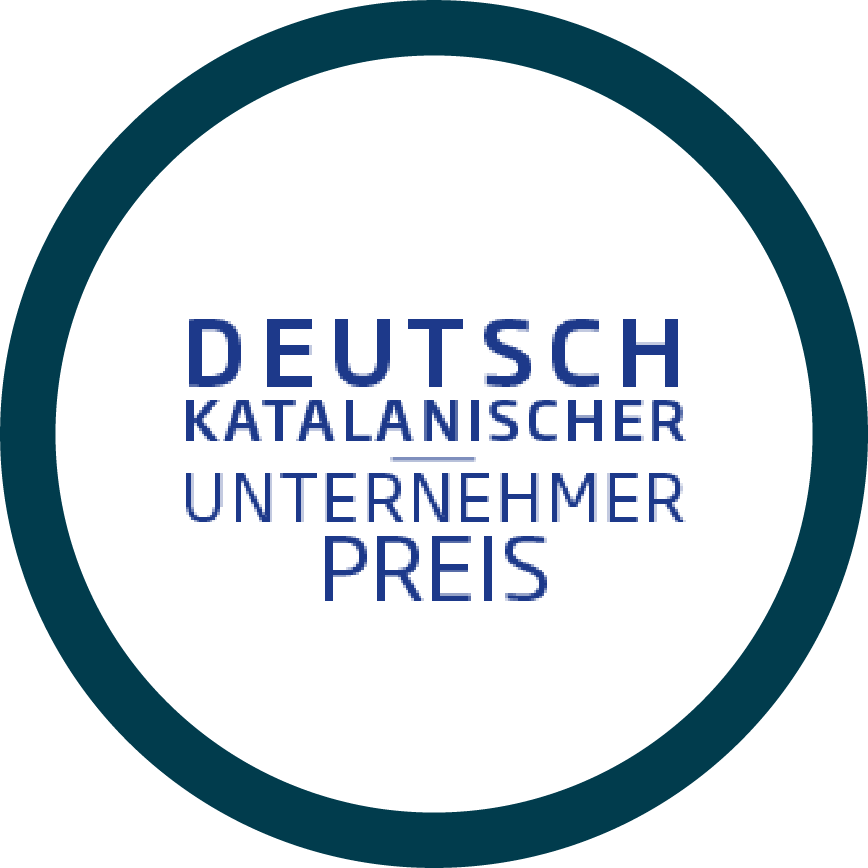 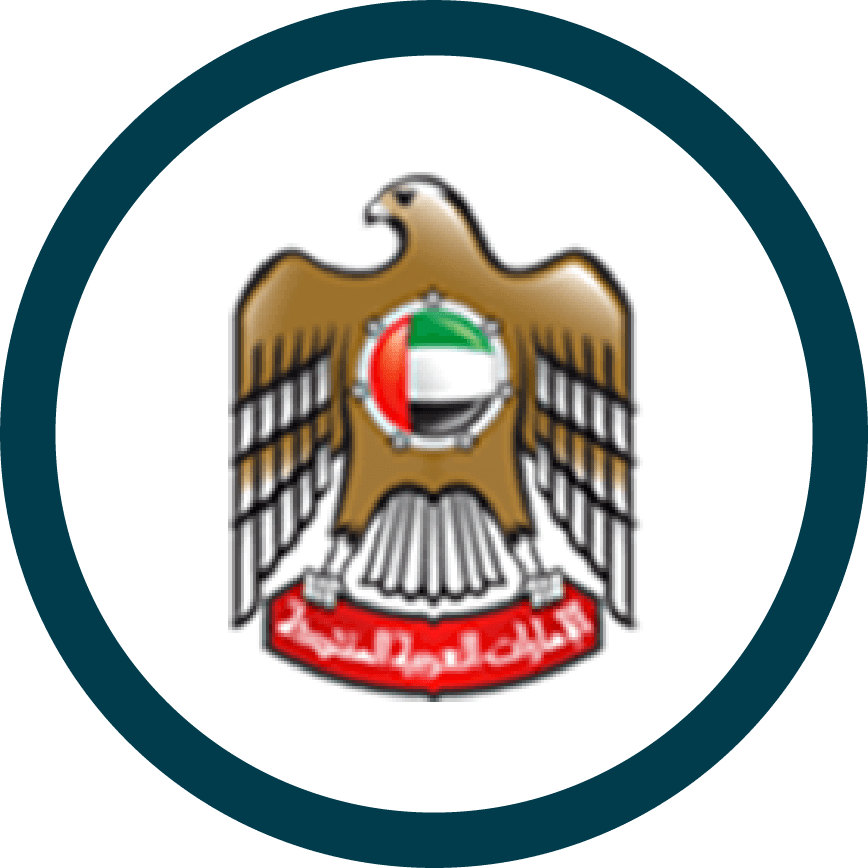 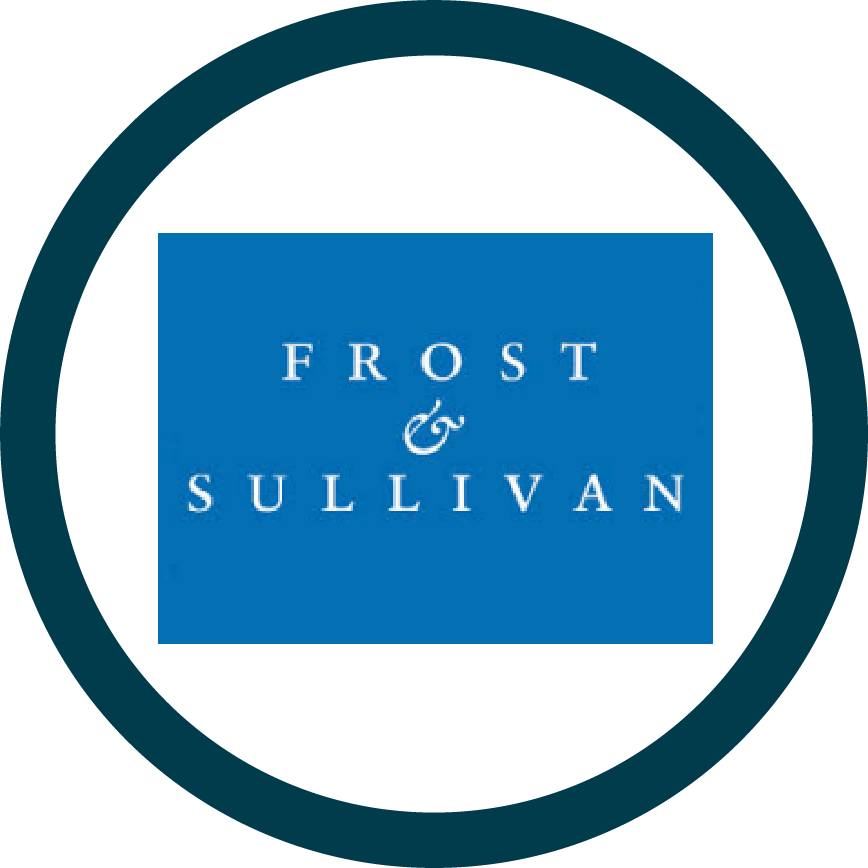 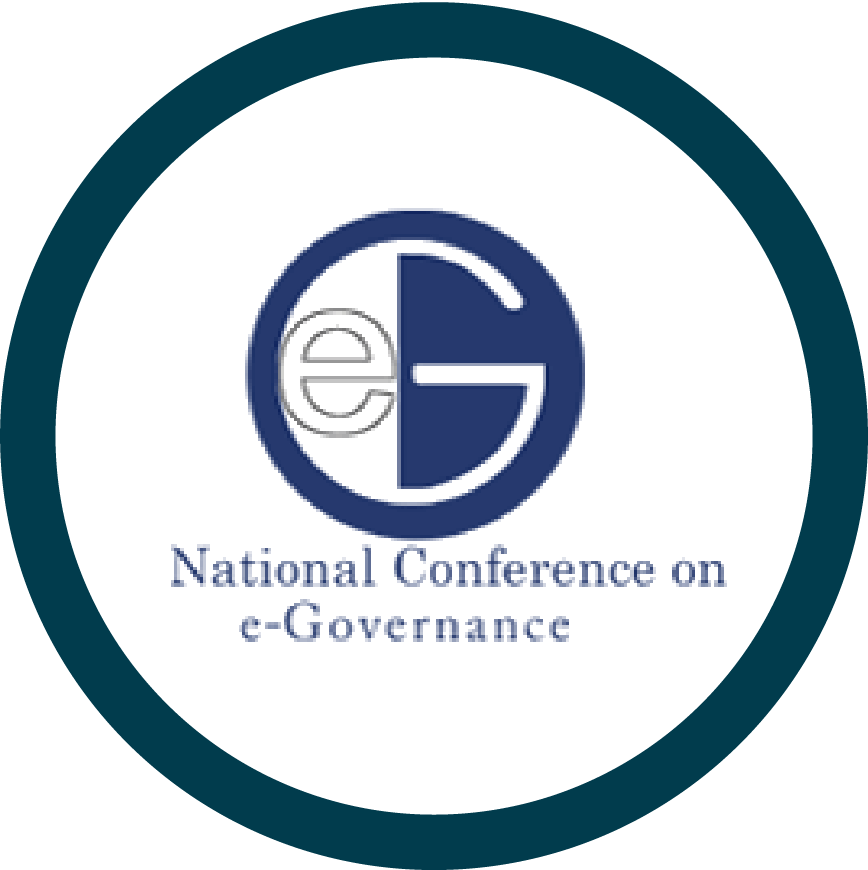 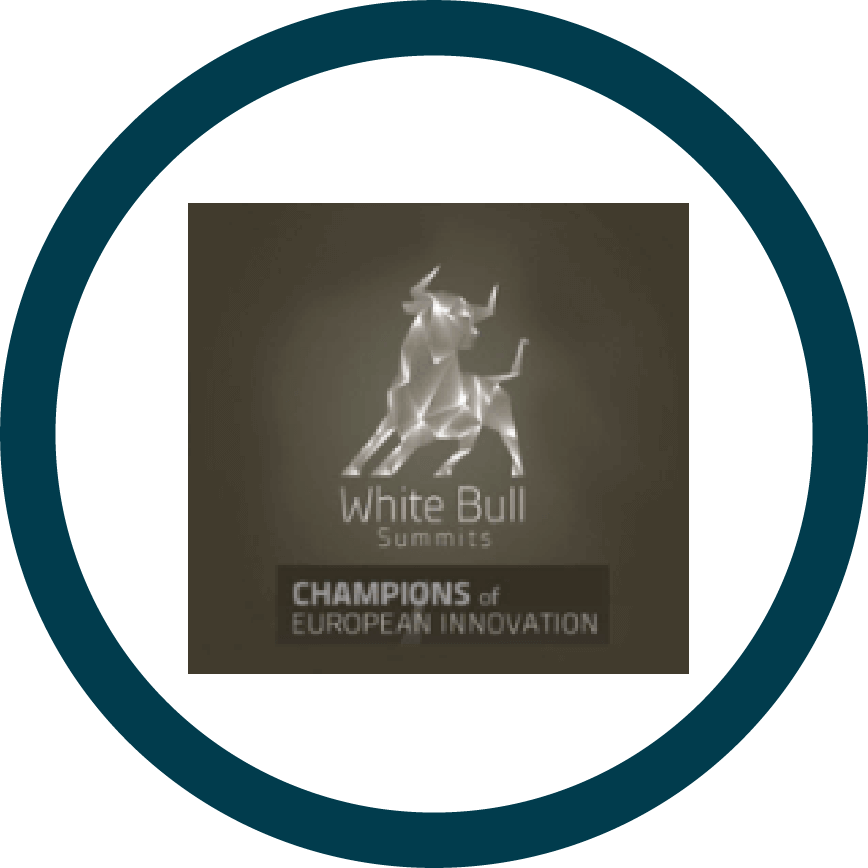 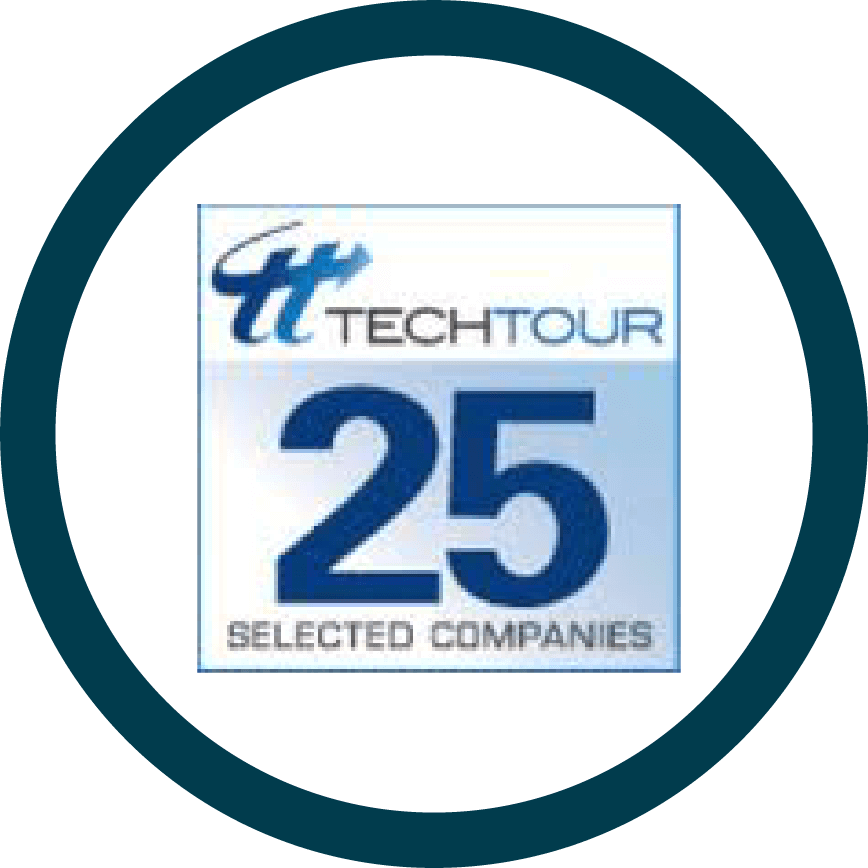 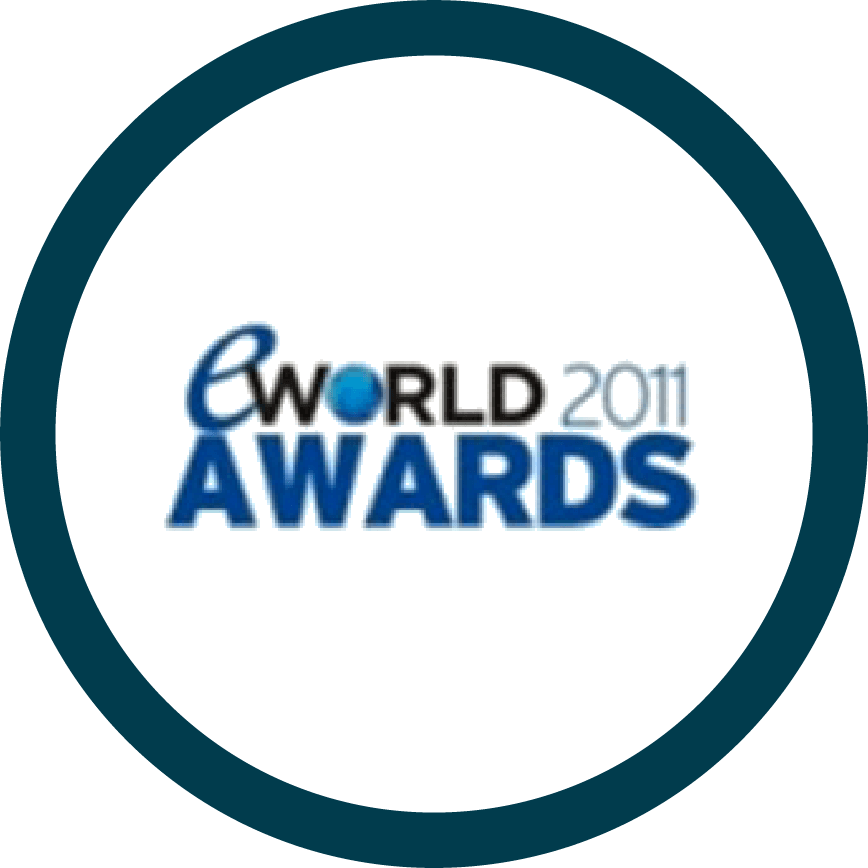 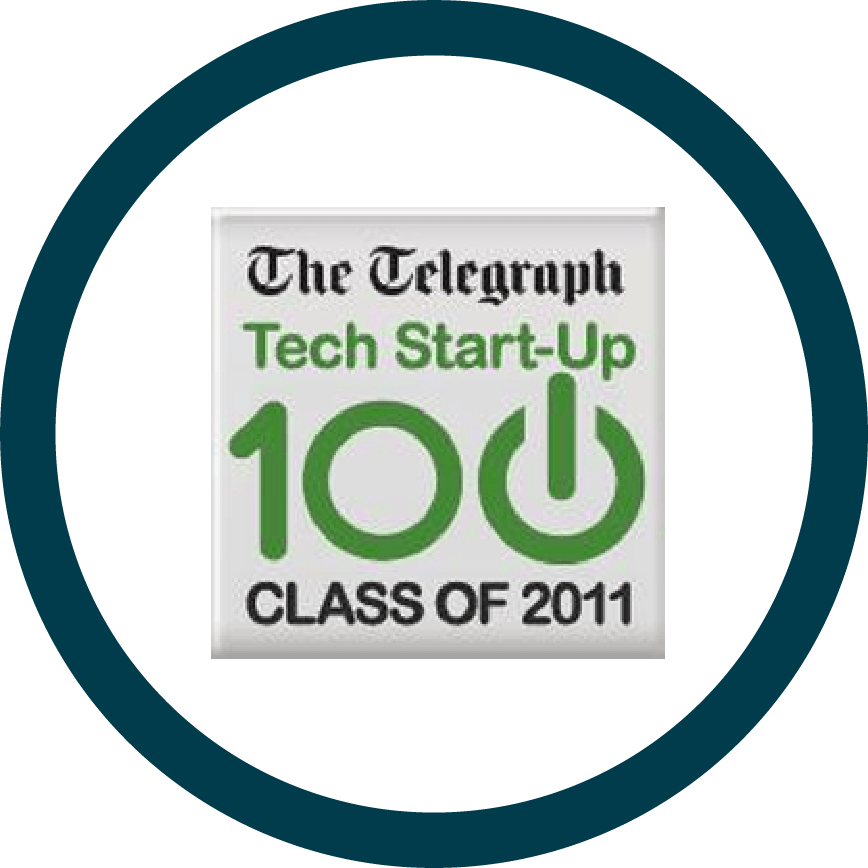 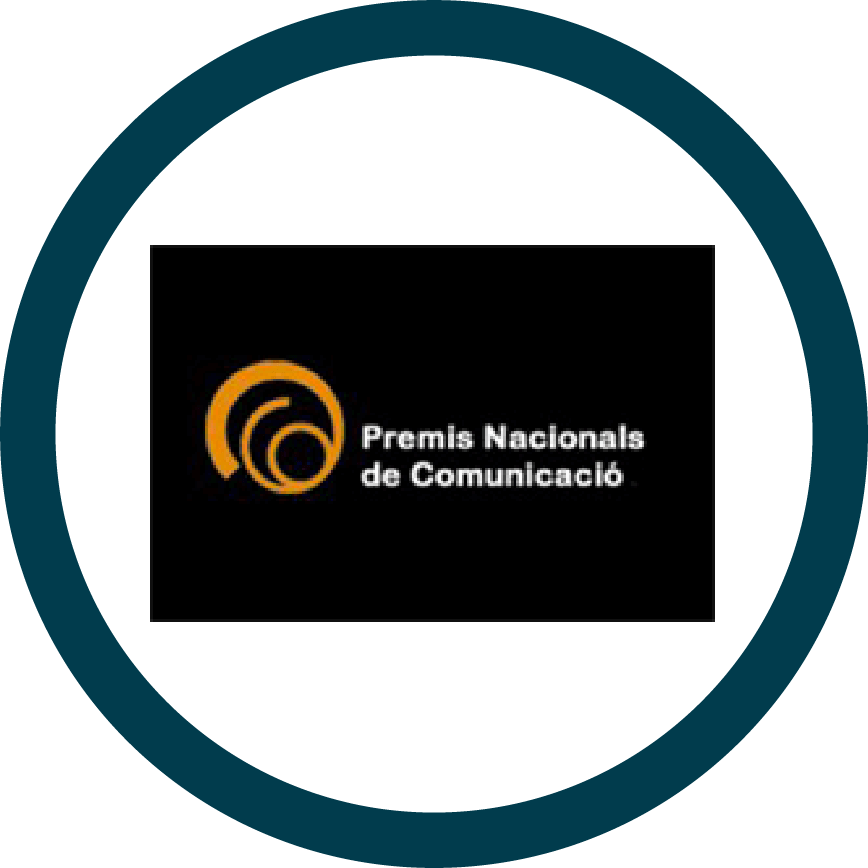 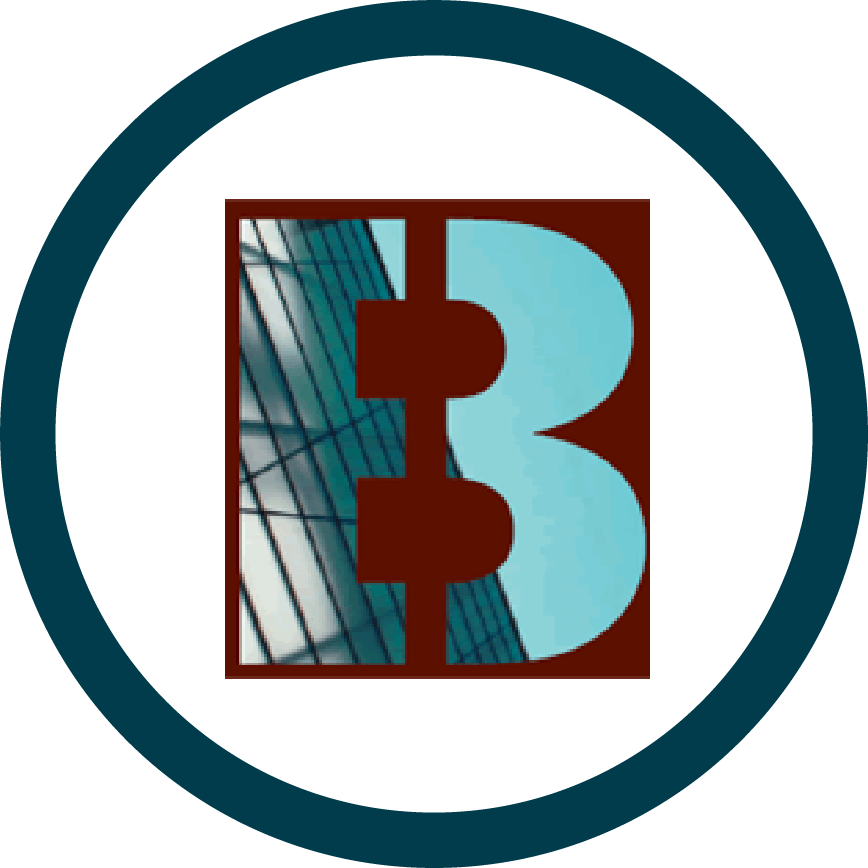 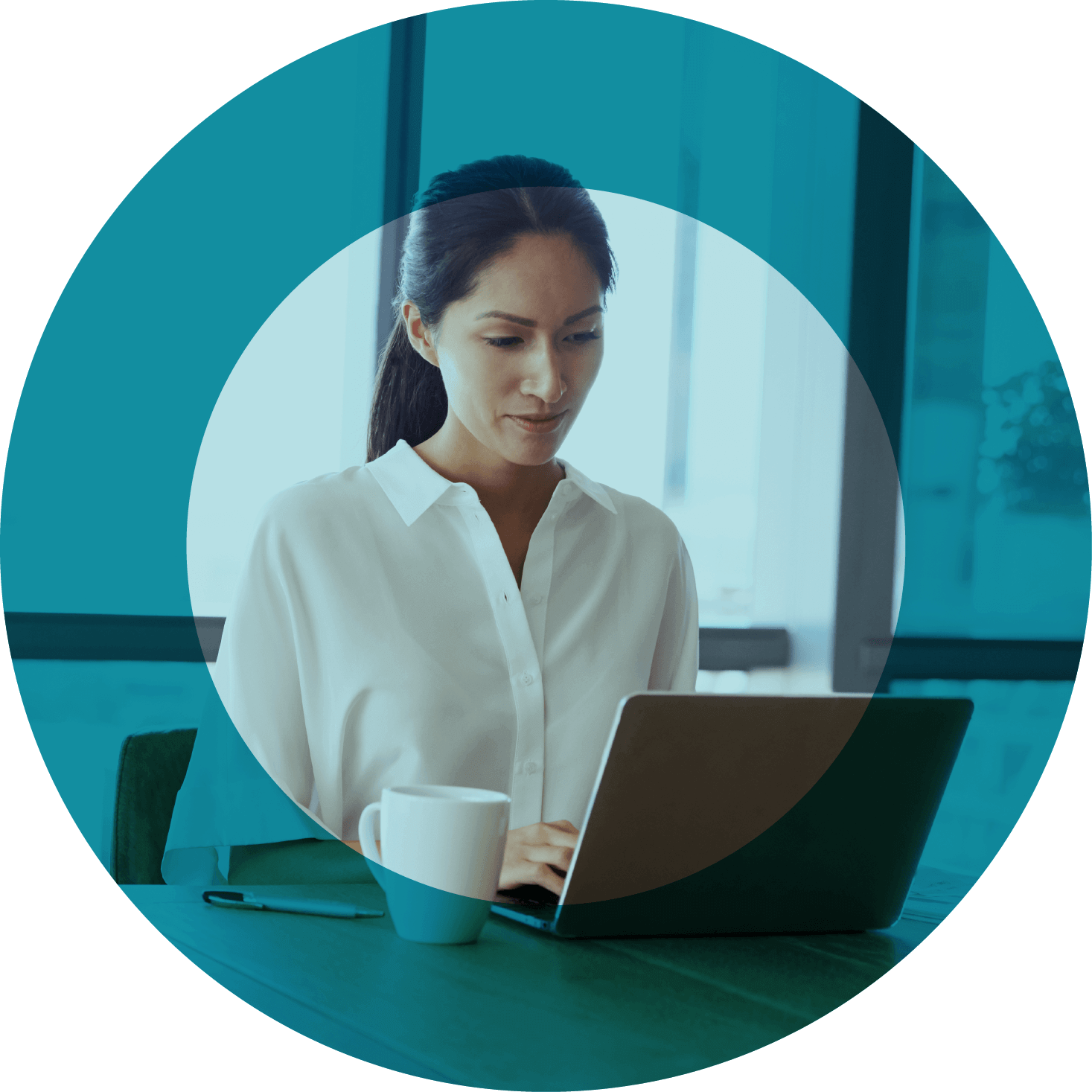